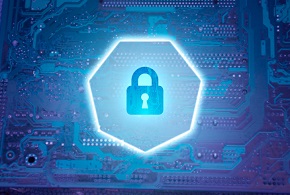 There are basically two types of authentication you can use in any web app: Session-based and Token-based. For today’s single-page apps (SPAs), Session-based authentication tends to be overkill. Therefore, Token-based authentication is the de facto standard for SPAs. JSON Web Tokens (JWT) are one of the most widely used in modern SPAs. JWT is an open standard (RFC 7519) that defines a compact and self-contained way for securely transmitting information between parties as a JSON object. This information can be verified and trusted because it is digitally signed. JWTs can be signed using a secret (with the HMAC algorithm) or a public/private key pair using a cryptographic algorithm such as RSA or ECDSA.

In today’s article, we’ll set up a Node.js project in MS Visual Source Code. Within that development environment we’ll build and test an SPA that authenticates a user’s credentials against one that is stored securely in a MongoDB database.

In order to follow along with this tutorial, you’ll want to download MS Visual Studio Code, as well as the Node.js JavaScript runtime and npm Node.js package manager. Node.js comes with npm, so installing it covers both tools.

To confirm that you have Node.js and npm correctly installed on your machine, you can type the following statements at the command prompt:

The first thing we’ll need is a folder in which to put all of our project files.

That’s all we need for now. We’ll be adding a few more dependencies as we go. 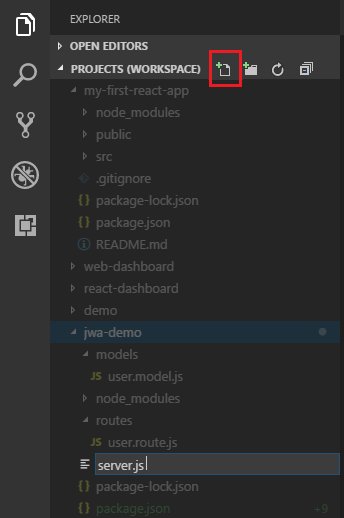 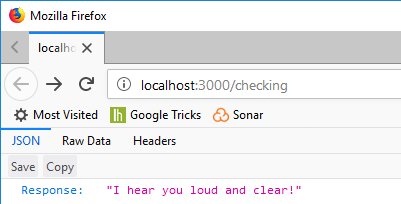 We’ll leave it at that for now. You can peruse the files that we worked on today on GitHub.