The HTML5 Spec: What’s In and What’s Out? 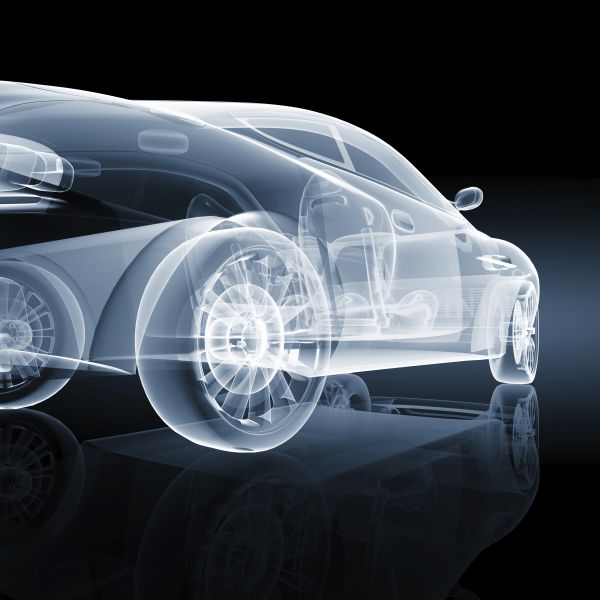 The HTML5 Spec: What’s In and What’s Out?

By Rob Gravelle with Lisa Smith

In June of 2004, the World Wide Web Consortium (W3C), the body responsible for developing HTML, was presented with a suggestion in a workshop, to focus on developing technology that is compatible with existing browsers, in a backward approach. As a result of this discussion a new version of HTML that we know as HTML5 came into existence. From 2012 W3C started to focus on developing a single standard for HTML5, while the Web Hypertext Application Technology Working Group (WHATWG), the other group involved with the development, changed its mission to “Living Standard”, which means the work will never be considered complete and the group will continue working on updates and improvement of the product. It also means that new features can be added, but current functionality cannot be removed.

The rationale behind HTML5’s reworking is to better synchronize mobile applications across platforms, while still providing a detailed processing model. This is possible, because its features are designed keeping low-power devices in mind.

At the first glance you might compare HTML5 to Adobe Flash, as both can play audio and video within the web page. However, they are far more different, as Adobe Flash is a lot more independent and can work with multimedia content on its own, while HLTM5 depends upon support from other components like CSS3 and JavaScript. Even though, some of these components were once part of the older versions of HTML, now they are completely separate specifications, hence making them an outside supporter.

So, what is new about HTML5?

We can better understand this by looking at the new syntactic features added in this version.

If you have ever worked with HTM5 Templates to create a website, you will be able to see the benefits brought in with the additions.

HTML5 also allows a much greater modality within APIs. They picked up some of the existing and new specification, and then advanced them to a stage where they can now stand as a separate specification, on their own merit, while providing support for HTML5. The core vocabulary and features have been extended in several ways as part of the standardization of HTML5. Some of these newly separated specifications are listed below:

Apart from this a renewed effort is being made to highlight the importance of DOM (document object model) scripting like JavaScript. Even though, it was already a separate established group.

After reviewing all the changes, additions and removals, we can easily conclude that HTML5 is an effort towards making internet browsing more user friendly, or we should say more user specific for today’s users. Thanks to HTML5, users no longer need additional plug-ins like Flash for videos or any other desktop app that helps in browsing, for that matter. Moreover, this version gives a better chance for future development to some of its inherent components like CSS3, WebSockets, IETF HyBi, while still using them for HTML5, by breaking them into separate specifications. New HTML5 Templates 2016 is a good example of the positives brought by the new HTML5 spec.