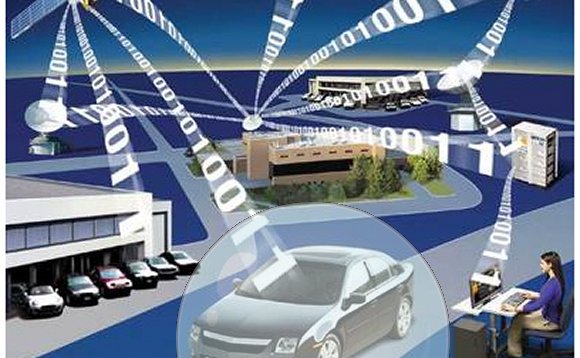 If you’ve ever seen the UK television show Humans, you will no doubt remember the many scenes where a “synth” (synthetic human) asks one of their self-aware counterparts “why don’t you share?”.  This not so futuristic scenario highlights the new reality of the Internet of Things – or IoT for short. IoT is the interconnectivity of physical devices (known as connected or smart devices), vehicles, buildings, and a whole host of other items (like synths!), characterized by the automated exchange of information.

The IoT will demand a wide range of new technologies and skills, including new hardware platforms, networks, operating systems, high-volume data processing, cloud services, endpoint management tools, as well as standards and ecosystems. This slideshow presents the top 10 most important IoT technologies for 2017.

New security technologies will need to be developed in order to protect IoT devices and platforms from both information attacks and physical tampering.  The problem is that many “things” which make up the IoT use simple processors and operating systems that may not support sophisticated security mechanisms.

Devices will need to be shielded from emerging challenges such as impersonation and “denial-of-sleep” attacks meant to drain batteries. Beyond the devices themselves, some communications will need to be encrypted as well.

New analytic tools, such as high-volume event stream platforms, the ability to operate on new data types, new technologies such as machine learning, and new architectures where analytics is distributed throughout the network of things, are needed right now. As data volumes increase through 2021, the needs of the IoT may diverge further from traditional analytics.

IoT business models will exploit the information collected by ‘things’ by attempting to understand customer behaviour and to deliver more targeted services. Business strategists must be able to coax new insights from the data and react more rapidly to conclusions drawn. Network designers must plan for new traffic patterns. 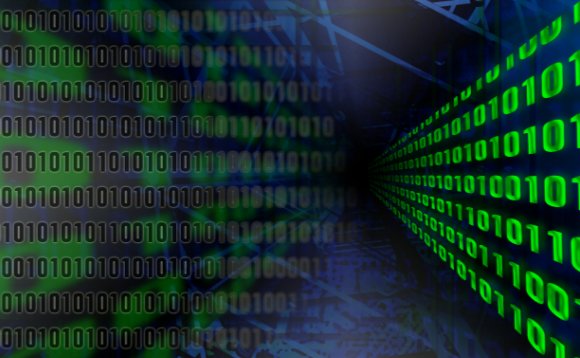 New tools capable of managing and monitoring thousands and perhaps even millions of devices will need to be created. Management tasks will range from software updates, to diagnostics, crash analysis and reporting, physical management, and security management.  Given the sheer number of IoT things, problems of scale will need to be addressed.

Management platforms may need to be changed several times during the life of long-lived things. The risk is that vendors selling tools derived from Mobile Device Management (MDM) are inexperienced in IoT and may not provide appropriate features or pricing models, and they may be subject to disruption as the mobile management market will consolidate significantly. 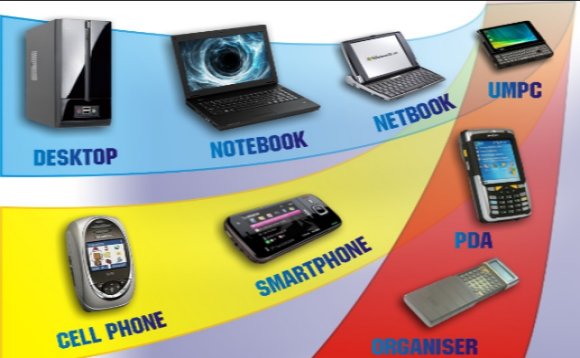 Low-power, short-range networks are expected to dominate wireless IoT connectivity, not only next year, but right through until 2025, at least.   Eventually low-power, short-range IoT connections will outnumber those using wide-area IoT networks. Selecting a wireless network for an IoT device will involve balancing many (often conflicting) requirements, such as range, battery life, bandwidth, density (number of connected devices in an area), as well as endpoint and operational costs.

However, because no technology or ecosystem will win the battle for the smart home or office, many solutions will coexist and clusters around certain technologies, applications and vendor ecosystems. 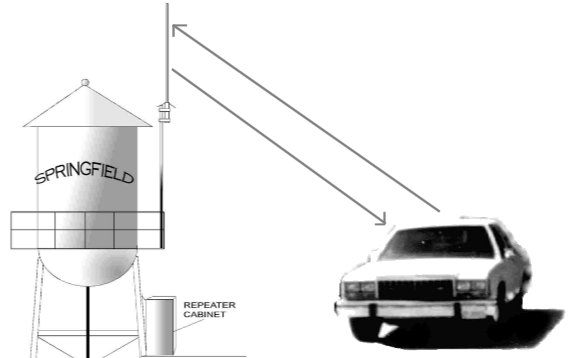 The long-term goal of a wide-area IoT networks is to deliver data rates from hundreds of bits per second (bps) to tens of kilobits per second (kbps) with nationwide coverage, a battery life of up to 10 years, an endpoint hardware cost of around $5, and support for hundreds of thousands of devices connected to a base station or its equivalent.

The first low-power wide-area networks (LPWANs) were based on proprietary technologies, but in the long-term, emerging standards such as Narrowband IoT (NB-IoT) and new variant of Wi-Fi called 802.11ah will likely dominate this space. 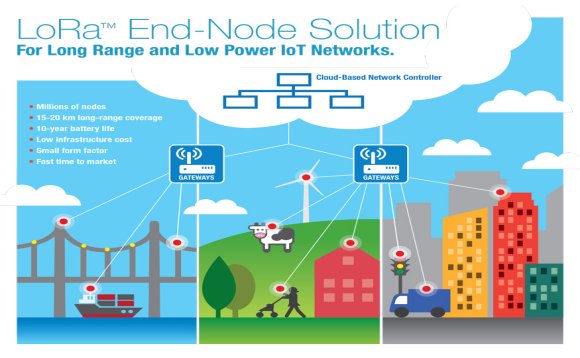 The processors and architectures utilized by IoT devices will define many of their capabilities, for example:

·         whether or not they are capable of strong security and encryption

·         whether they are sophisticated enough to support an operating system

An understanding of the implications of processor choices will demand strong technical skills. 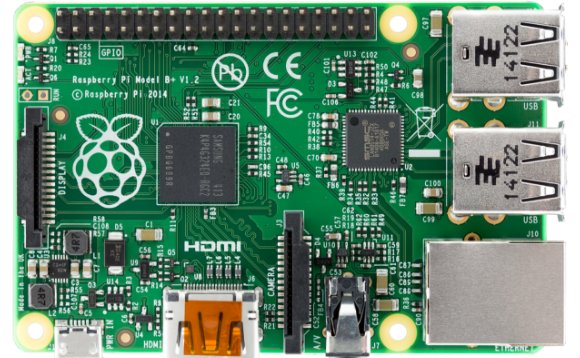 Traditional operating systems such as Windows, UNIX, and iOS are not well suited to IoT applications. They consume too much power, have too large a memory footprint for small devices, and may lack features such as guaranteed real-time response.  Consequently, a new crop of IoT-specific operating systems are being developed to suit different hardware configurations and feature requirements. The minimal embedded IoT OSes are markedly different from traditional platforms; many have event-driven programming models while others don’t support modern high-level programming languages and features like multithreading and dynamic memory allocation. 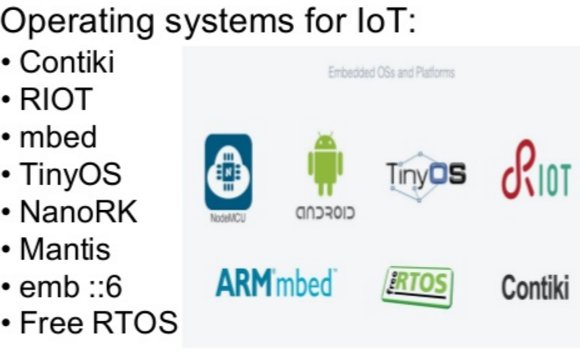 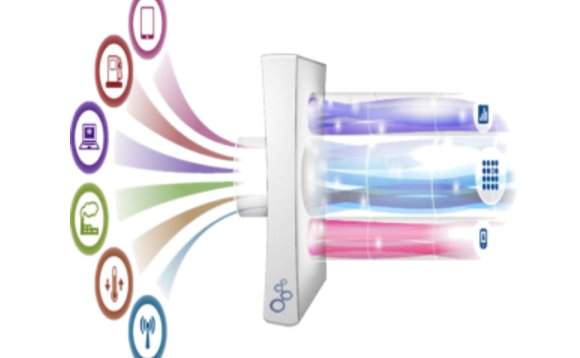 IoT platforms bundle many of the infrastructure components of an IoT system into a single product. The services provided by such platforms fall into three main categories:

1.       low-level device control and operations such as communications, device monitoring and management, security, and firmware updates

The IoT platform market is expected to be very volatile for several years as new entrants flood the market and established companies buy up products to bolster their IoT product portfolios. 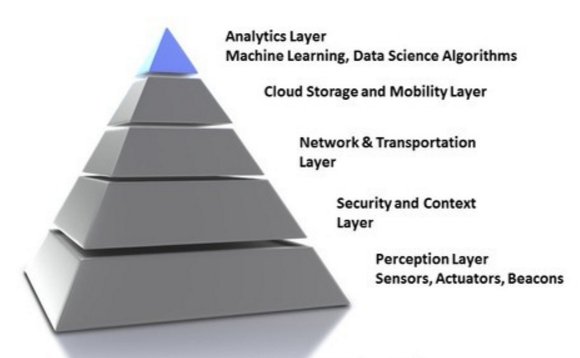 Standards and ecosystems aren’t technologies per se, though most eventually materialize as application programming interfaces (APIs) that are invoked by IoT things. Standards and their associated APIs will be essential in 2017 because IoT devices will need to interoperate and communicate, and many IoT business models will rely on sharing data between multiple devices and organizations.

Many IoT ecosystems are expected to emerge, and commercial and technical battles between these ecosystems will dominate in arenas such as the smart home, the smart city and healthcare.

Organizations creating products may have to develop variants to support multiple standards or ecosystems and be prepared to update products during their life span as the standards evolve and new standards and related APIs emerge. 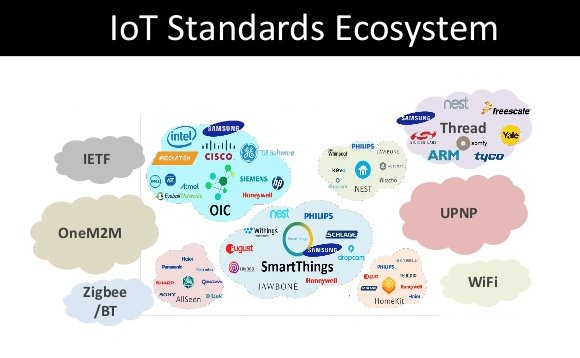 Rob’s alter-ego, “Blackjacques”, is an accomplished guitar player, that has released several CDs. His band, Ivory Knight, was rated as one of Canada’s top hard rock and metal groups by Brave Words magazine (issue #92) and reached the #1 spot in the National Heavy Metal charts on ReverbNation.com.