JavaScript Frameworks that will Rule 2017 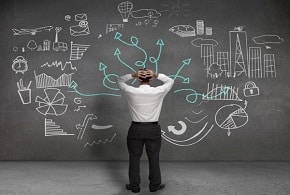 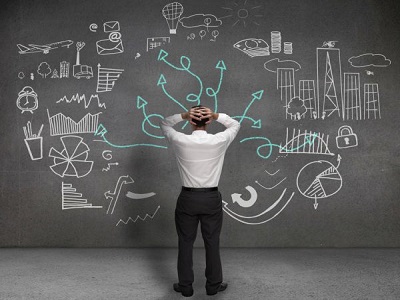 JavaScript Frameworks that will Rule 2017

Now that we’re well into 2017, we can reflect and say in certainty that 2016 was another pivotal year for JavaScript. JavaScript has amassed unmatched popularity in the software development world, manifested largely by the sheer number of open source frameworks that are released each year for JavaScript developers. Without a doubt, 2017 is poised to be another year of exponential growth for JavaScript, along with its frameworks and libraries.

While there are specific libraries for various pieces of functionality, developers are primarily familiar with JavaScript Frameworks — the libraries designed to help compose the different pieces of applications. When analyzing the future of these libraries, it’s important to recognize the fundamental way in which the model of open source technologies has changed: JavaScript has long enjoyed an almost entirely open source pedigree, while frameworks like Angular and React have entered a category of “Corporate Open Source,” moving from being primarily promoted and advanced by communities to being primarily built and controlled by corporations.

Given the large corporate involvement in open source, we will likely see this trend continue in 2017. These frameworks are truly open source in the classical sense that they have enormous communities that surround and contribute to their success. Let’s look at Angular, React, Vue and Aurelia, some of the most popular open source JavaScript libraries in 2016, and use their histories to predict their trajectories for 2017 (and beyond).

Burke Holland is the Director of Developer Relations at Progress. 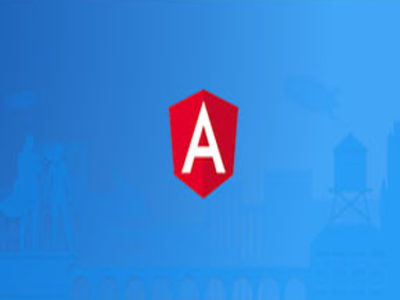 An Angular 2 release candidate was announced last May at ng-conf, but there ended up being five release candidates total, and each was a large breaking change from the previous. This drove the instability of Angular through to September, when Angular 2 Final was released  — now known as just Angular. In addition to the core framework, the Angular team also released a command line interface tool to help with controlling the complexity of an Angular applications and scaffolding out commonly used boilerplate. 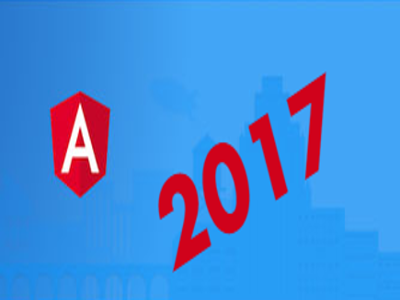 Given the amount of developer interest in Angular (despite its rough road to its final release and bevy of breaking changes), it enjoys a level of trust and adoption that virtually guarantee that Angular will be the dominate framework in 2017. And, the end of 2017 will see two major version releases of Angular. However, versioning for Angular is now semantic, so the major version changes will likely be taken in stride. Each major version will be an opportunity for the team to introduce necessary breaking changes, but we will not see the API change drastically as it did between versions 1 and 2. 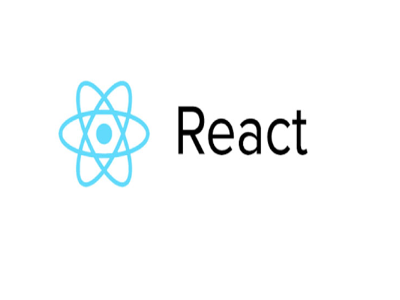 React was somewhat of an anomaly in 2015, and that continued with force in 2016. React is only a portion of the full front-end framework solution that most developers are looking for, which is the major difference between it and the other frameworks included in this discussion. This makes it very hard to draw a direct comparison. React’s popularity continued to grow in 2016, especially with consumer facing applications. While the enterprise has been slower to adopt React overall, public-facing applications are lining up with big names such as Airbnb, Dropbox, eBay, Expedia and even Internet behemoths such as Netflix. 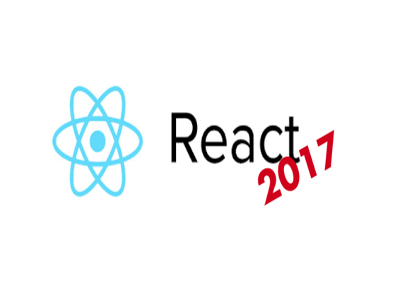 Considering that React does the few things that it does so well, it’s not likely that there will be a new or different version of React in 2017. As Facebook weighed in on the React Starter Kit landscape by releasing the “Create React App” package, may see them release other official React components. It’s easy to speculate that the React Router project may be merged into the official React repo at some point, and that React will release its own UI component framework in 2017. This is because Facebook itself has a lot of standard UI and CSS components. 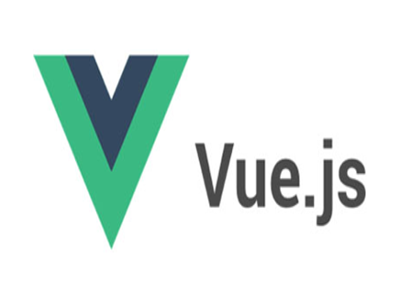 Vue garnered a decent amount of attention from the JavaScript community in 2016. Vue is different from the other players listed here primarily due to its simplicity. It is likely the easiest of the modern JavaScript frameworks to work with. Its API is similar in some ways to Backbone (such as specifying elements and data for chunks of HTML), and there is also some influence from Angular in terms of using special custom HTML attributes to easily bind the DOM to Vue models. It also doesn’t eschew classic Web development the way React does with JSX, and its single script included is a breath of fresh air in an era of JavaScript build systems that tend to cripple developers with their complexity. 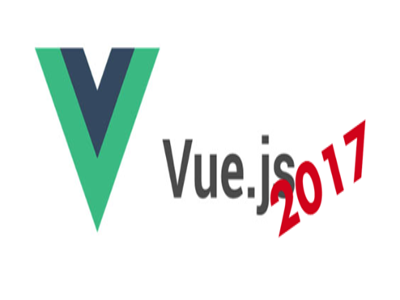 Due to the intentional simplicity of Vue, its grassroots success and the constant draw of Web developers back to the core concepts of the browser, Vue may very well unseat React in 2017 as the lightweight front-end framework of choice for consumer-facing applications. That may seem like a bold statement, and is admittedly the wildest prediction here, but Vue contains all the elements of projects past that have taken the Web by storm (think Bootstrap and jQuery). Additionally, unlike React and Angular, it is not built by a for-profit corporation, which is more true to the basic tenants of the open web. However, enterprises will continue to favor Angular due to its strong corporate backing element. 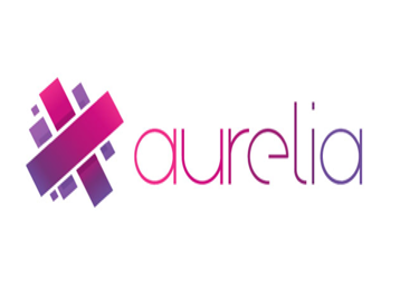 Aurelia has won the hearts and minds of a certain section of developers and deserves investigation by anyone looking for their next JavaScript framework. Although there wasn’t a strong increase of interest in Aurelia from large enterprises in 2016, it has seemed to hang on to its dedicated core of JavaScript developers. 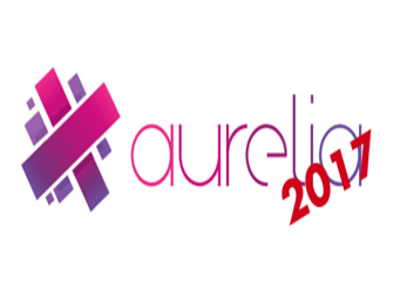 Aurelia is a fascinating alternative to Angular and React. Still, the sheer dominance of Angular and React, or even Vue, leaves little room for anyone else besides niche players. While not much of a shocking prediction, this will remain the case for Aurelia in 2017. It is also likely to lose developers in favor of Angular, which shares some concepts with Aurelia, such as using plain JavaScript classes as the binding context.

Tips for Creating a Landing Page